The Challenge: Texas Chicken is a part of a global chain of fast food restaurants, which originated in San Antonio, Texas in 1955. By 1979, Church’s Chicken began expanding internationally and was renamed Texas Chicken outside of the America’s.

With long time player KFC essentially having a monopoly over the fast food fried chicken market in New Zealand, the launch for Texas Chicken’s brand and products had to be handled with care and with extreme tact. We had to focus on the point of difference for Texas Chicken, and we had to be careful to not emerge on the scene too aggressively and risk potentially having inadequate resources to handle our loud and proud arrival.

The Solution: We agreed to focus on a soft opening for the first store in Westfield Manukau City food court, and to promote via social media, some posters in the mall and a couple of bus advertisements. Specifically with social media, the Texas Chicken New Zealand Facebook page was started from scratch in the middle of May 2015.

We decided to run two – three posts per week around the Texas Chicken brand, focusing on history, and introducing the product items on the menu to the immediate community that Texas Chicken New Zealand was going to be born into (ie. Manukau and the surrounding suburbs). On-page giveaways weren’t on the cards initially for a number of reasons, but particularly for the fact that we wanted to contain the launch and be prepared for the level of popularity that was likely to ensue, given the global reputation.

Results: Our plan for a ‘soft’ opening was evidently something completely out of our hands. Promoting the real deal that is Texas Chicken was met with fans flocking to the Facebook page, and flooding the posts with comments, anticipation, and opinions.

The Texas Chicken Facebook page grew by more than 5,000 page likes after just a month of being live.

The magnitude of engagement on the page was phenomenal given the short time-frame with no on-page giveaways being run. This tells us that the presence of brand love has permeated from overseas and into the New Zealand market. 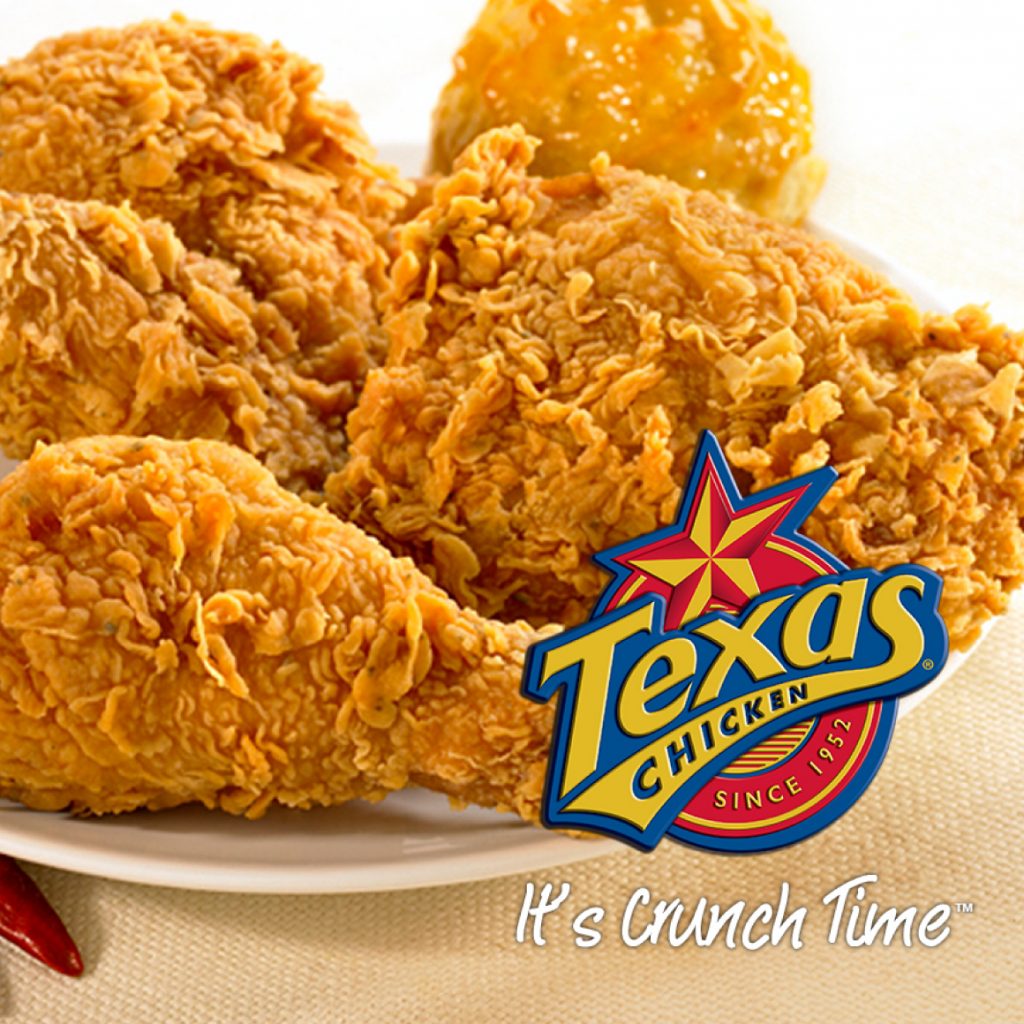 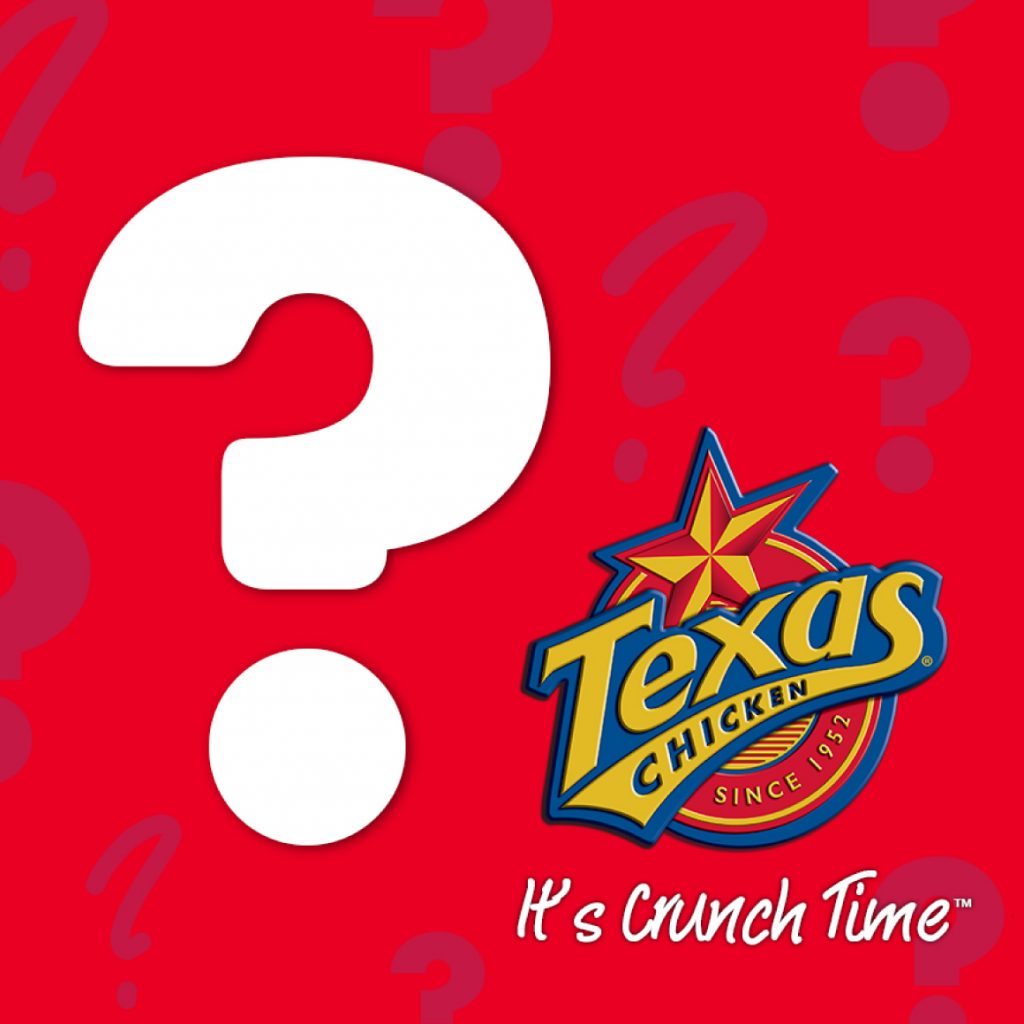 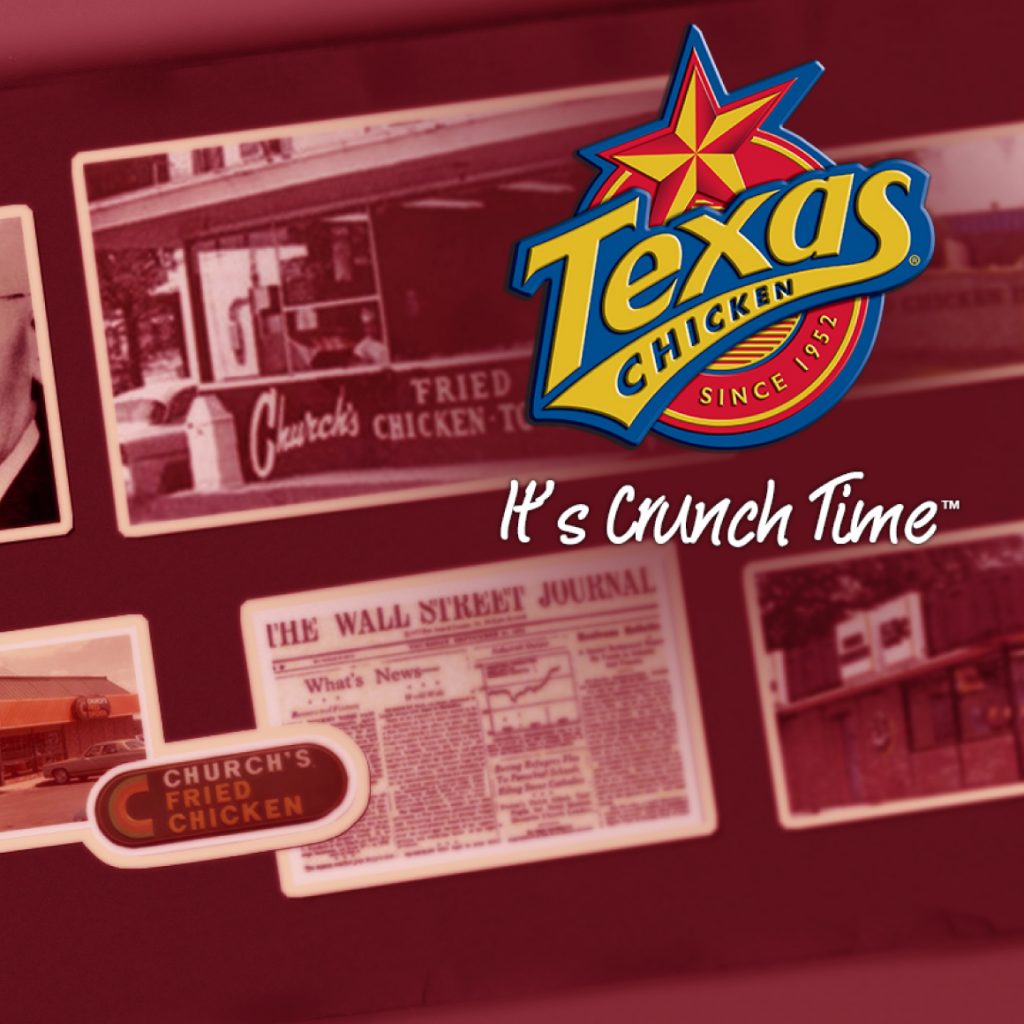 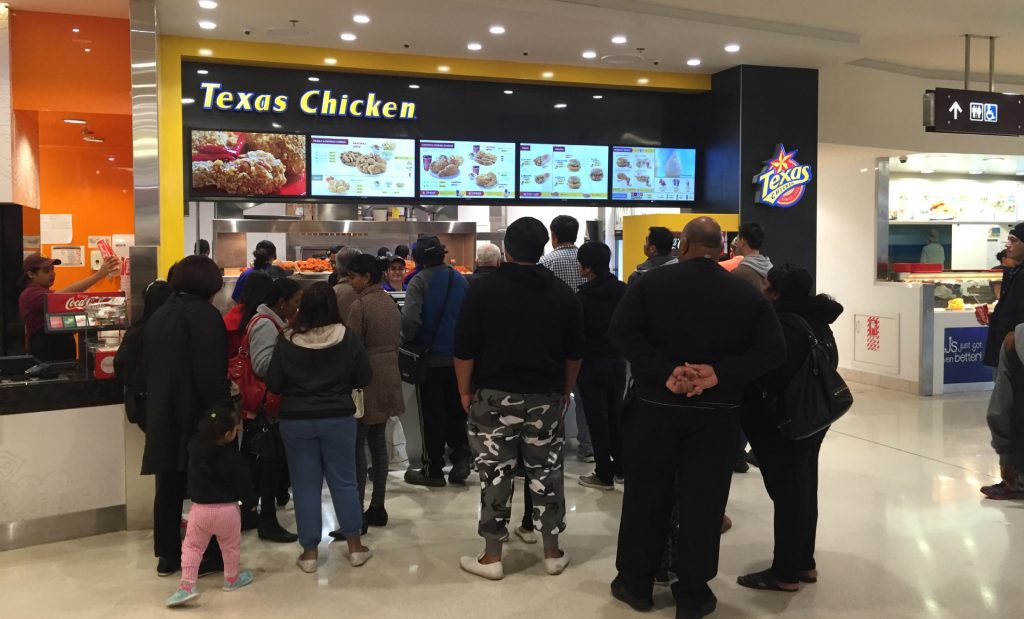