What do you do with a masculine sports apparel brand, Facebook and a desire to reach more females? Under Armour and marketing agency Draga5 set to find out and the result was an uber-successful multi-channel, high-budget campaign that not only reached its target demographic, but also succeeded in empowering women throughout the USA. Here, Mosh takes a good look at the campaign, which won gold at this year’s Facebook Awards earlier this year. 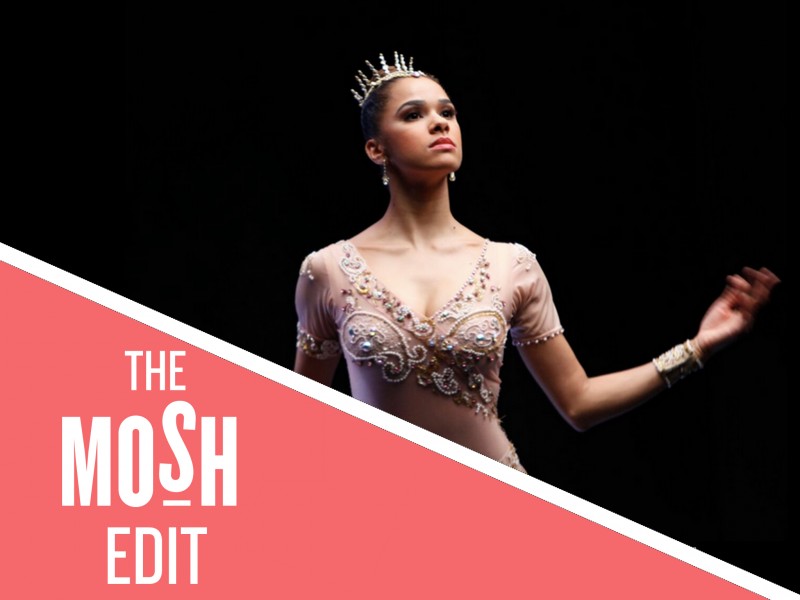 I Will What I Want

Under Armour has an uber-masculine image with a football heritage, which became a barrier for its female audience. The brief was to connect with the key 20-35 age bracket by establishing Under Armour as a stylish and empowering brand for women.

So Draga5 researched the larger cultural context of women around the world and found that they are surrounded by pressure. The campaign, I Will What I Want, set out to celebrate women who “defy expectations and ignore the noise of outside judgements,” Draga5 says.

Draga5 created a fully integrated campaign with social media at the core. The roll-out plan included two spikes: the first was the launch, where the company reached out to Misty Copeland, a successful ballerina who had defied all odds and danced for the American Ballet Theatre. To create a second spike, Under Armour then invited internationally-renowned supermodel, Gisele Bundchen, to be part of the campaign who built on momentum.

I Will What I Want used compelling online video, OOH and TV to communicate Misty’s powerful narrative, designed to be picked up by press, start a conversation and be shared on social media.

User-generated content was at the heart of the campaign. Comments made on social media were used on television ads with an impressively low lag time; user content generated online were included in the ads just two days later, adding a ‘live’ element to the campaign.

So how did it go? The campaign generated 5 million media impressions around the world. Mainstream American television picked up the story in several instances. It generated $35 million in earned media. It increased Under Armour’s website traffic by 42 per cent. Sales of women’s clothing increased by 28 per cent. It’s safe to say the campaign was a success.

And how did Mosh rate it? Draga5 had a big budget to play with and drew on some seriously big names as influencers and ambassadors. We love the power to the women element and the sentimental value. It also had an impressive rate of social engagement. But we feel it was lacking a climax; something creative that might’ve blown the pants off the USA.

All-in-all, it was an impressive campaign that could’ve used a little more punch.