It feels like every day sees a new app being promoted by a fresh faced, hoodie-clad chic geek with rueful shrugs, lopsided grins and quotes like ‘Yeah, I wasn’t really working very hard for my former employer so I just maximised my time being paid by someone else to build useless apps with cool colours for me and my mates.  Suddenly I got a couple of million in funding and now I employ 8 people to do the same thing to me as I did to my former employer.’ 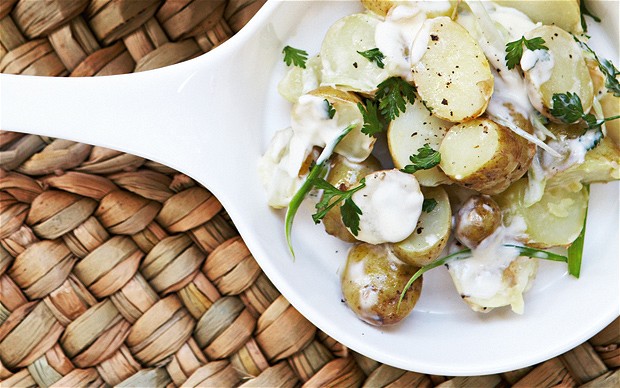 Forgive my digital ennui, I am becoming cynical after reviewing apps like Yo – the best about which are the entertaining reviews in the Apple store (“It’s gotten to the point where I exclusively communicate with the outside world via this app. Yo has torn apart every fabric of my being and rebuilt my life from the ground up; I am twice the man I was and living the dream.” And “Yo gives people an outlet for their goodness to be spread unto the world”).

Recently Kickstarter relaxed their rules about what kind of projects could be promoted on their website.  They are still much more fussy than Indiegogo who are probably the world’s least judgemental crowdsourcing set up but clearly not too picky as Zack Danger Brown discovered when trying to raise $10 for his project I’m making potato salad.  Basically I’m just making a potato salad.  I haven’t decided what kind yet.”  He must be thrilled to discover he has so far raised $USD 35,000.  Since $10 was oustripped almost immediately some stretch goals have been added such as using better mayonnaise (from the whole foods section), streaming the making of the potato salad live and renting out a party hall to make the salad.

He made the classic error in setting up the project of massively underestimating the interest a potato salad can generate.  He has so far promised 3,312 people he will say their name whilst making the salad of whom approximately 1,500 will be allowed to have a bite of the salad.

Good luck with that one, Danger boy.  While writing about this, even more people have donated money.  I’m not sure what the rules state about using the money to do what you’ve promised to do and what happens to any left over but he sounds like rather an amenable chap who has funded 4 creative projects such as this one to develop an ideas foundry in his home state Ohio in the past so hopefully he’ll chuck the lot back into other projects equally worthy as his carbfunding one.

Previous post Want a holiday worth thousands for free? Me too.
Next post Do you want people to know if you are hot or not?
Let’s Talk