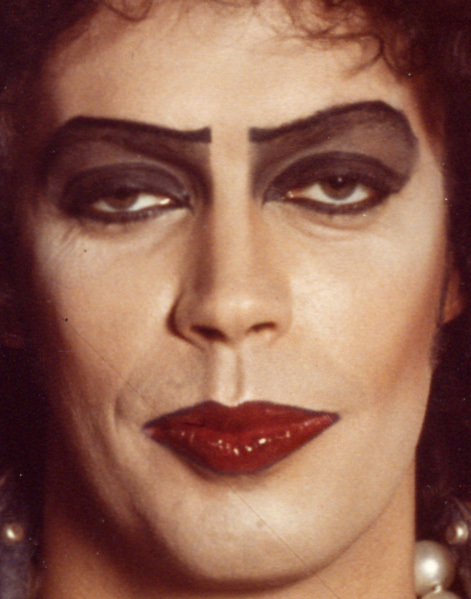 ​In an age where immediacy is all when it comes to social media and we don’t worry too much about FB news feeds because it all drops off the bottom, forgotten after a few hours, raise your glass to Twitter handle @jpbimmer. Here’s a man who understands timing. Have a look through these and make sure you check the dates.

Decided to start using it.

Justin seems like a pretty patient guy who has built up a following of over 4000 until you see the even more impressive efforts of @DrFNFurter whose 10,000 followers clearly like a well drawn out punchline.

I see you shiver with antici …